CiTECH Ltd are an acknowledged leading supplier of Waste Heat Recovery Units (WHRU’s). The CiBAS WHRU has been developed specifically for the offshore oil and gas industry as an all-in-one package with built in silencer and bypass sleeve for flow isolation and control. When compared to other types of WHRU, the CiBAS range offers a 30% to 50% reduction in overall weight and space envelope. The unique and patented design of CiBAS alleviates the need for a separate silencer, isolation and control dampers together with operational and bypass stacks.

CiTECH has evolved to its present status over the past 8 decades. The roots of the business started with Meten (Metallurgical Engineers) London Ltd in 1938, the company specialised in supplying the Steel and Glass Industries with heat recovery systems and specialist recuperation equipment.

With the growth of the North Sea Oil and Gas era, product development led the business into the Fired Process and Steam Super Heater market. 1980 saw their first offshore contract – with Worley Engineers for the Beatrice Platform operated by British National Oil Corporation. 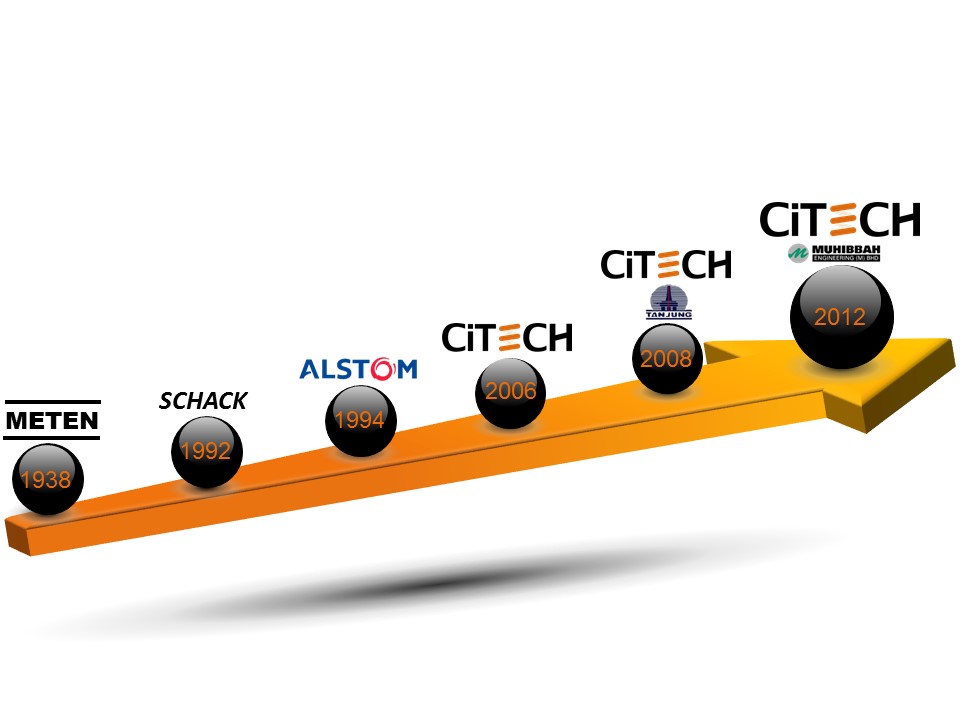